When can I file for divorce in Texas?

Texas’s residency requirement states that one spouse must have resided in Texas for at least six months prior to filing and 90 days prior to filing in the county where the divorce is taking place. Couples must also wait 60 days after filing before their divorce will be granted.

What are the grounds for divorce in Texas?

As a no-fault state, there are numerous reasons that you can file for divorce in Texas. One of the most common, known as insupportability, does not require either spouse to assume responsibility for the divorce. The other six do, which are cruelty, adultery, conviction of a felony, abandonment, living apart, and confinement in a mental hospital.

Will the court require mediation for my divorce?

Mediation has been recognized as one of the best ways to negotiate property and custody agreements. As a result, most courts encourage couples to make an attempt at mediation before pursuing other avenues. If mediation isn’t working, your case will be resolved in court.

How will our property be divided?

Is alimony awarded in Texas?

Alimony, also called spousal maintenance or spousal support, is awarded if one spouse has been convicted of family violence within two years or the marriage lasted at least 10 years. In the event of the latter, there are additional qualifications that must be met by the spouse seeking alimony.

How are custody arrangements determined?

Custody is always based on the best interests of the child. Depending on the circumstances, the court may award joint custody or sole custody. Legal custody describes the right for the parents to make decisions for their child and physical custody describes where the child lives.

How is child support awarded?

Child support is awarded based on the physical custody arrangement. It is typically the non-custodial parent who must make child support payments. The exact amount of child support is determined by calculating the parent’s net monthly income and the number of children involved.

What is a prenuptial agreement?

A prenuptial agreement is essentially a written agreement drawn up before the marriage. This document can be used to prevent disputes later down the line, should a divorce occur.

If you are facing a family law matter, contact a Katy divorce attorney from our firm! 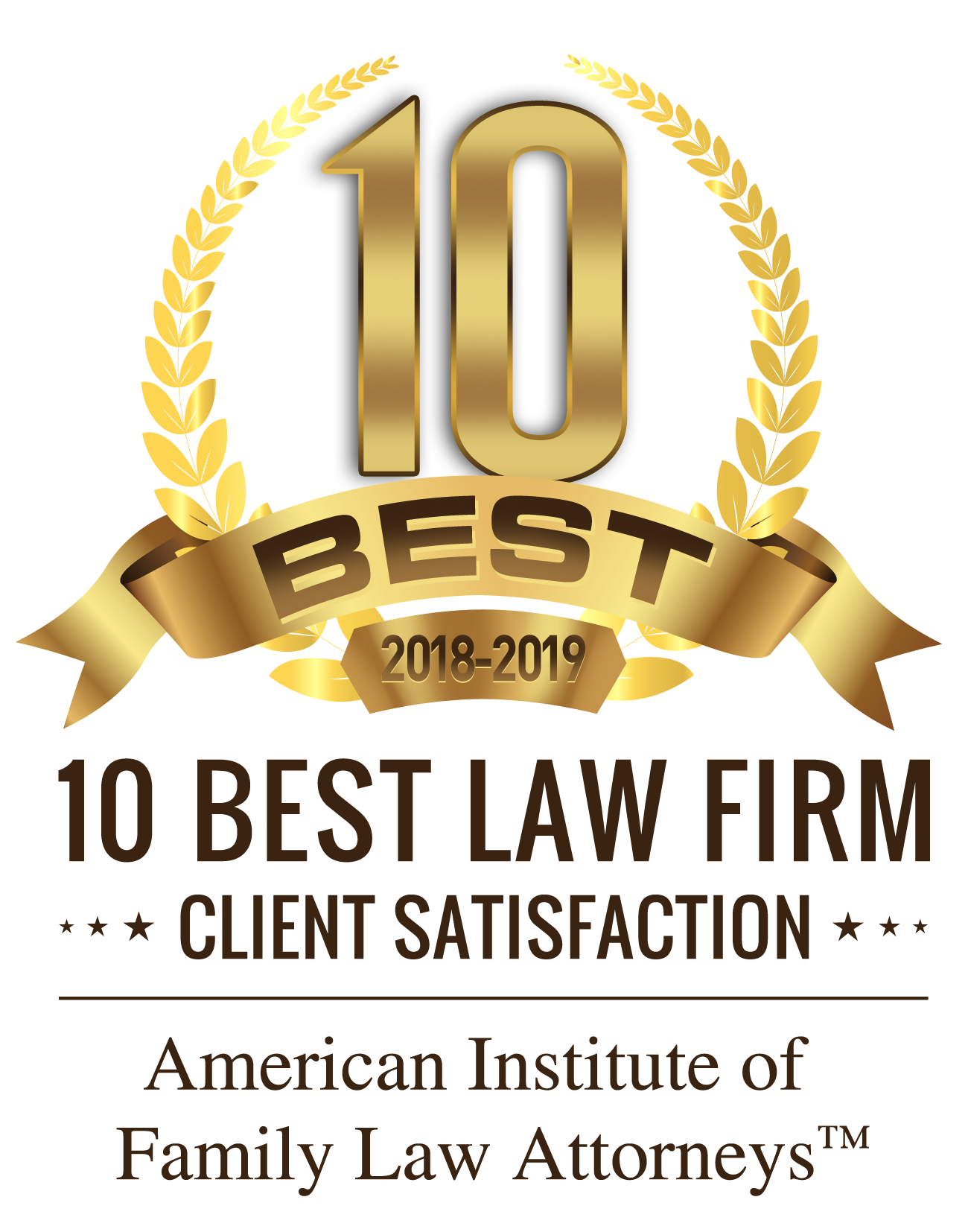 More Than 35 Years of
Experience

Since 1977, our Katy divorce attorneys have served clients throughout the greater Houston area with dedication and skill.

Recognized as leaders in the field, we have been voted top lawyers in family law for the Houston area. We are known for skilled, dedicated advocacy.

Our firm has garnered this top peer rating from Martindale-Hubbell® due to a reputation for meeting the highest standards in ethics and legal excellence.

Our firm has garnered this top peer rating from Martindale-Hubbell® due to a reputation for meeting the highest standards in ethics and legal excellence.